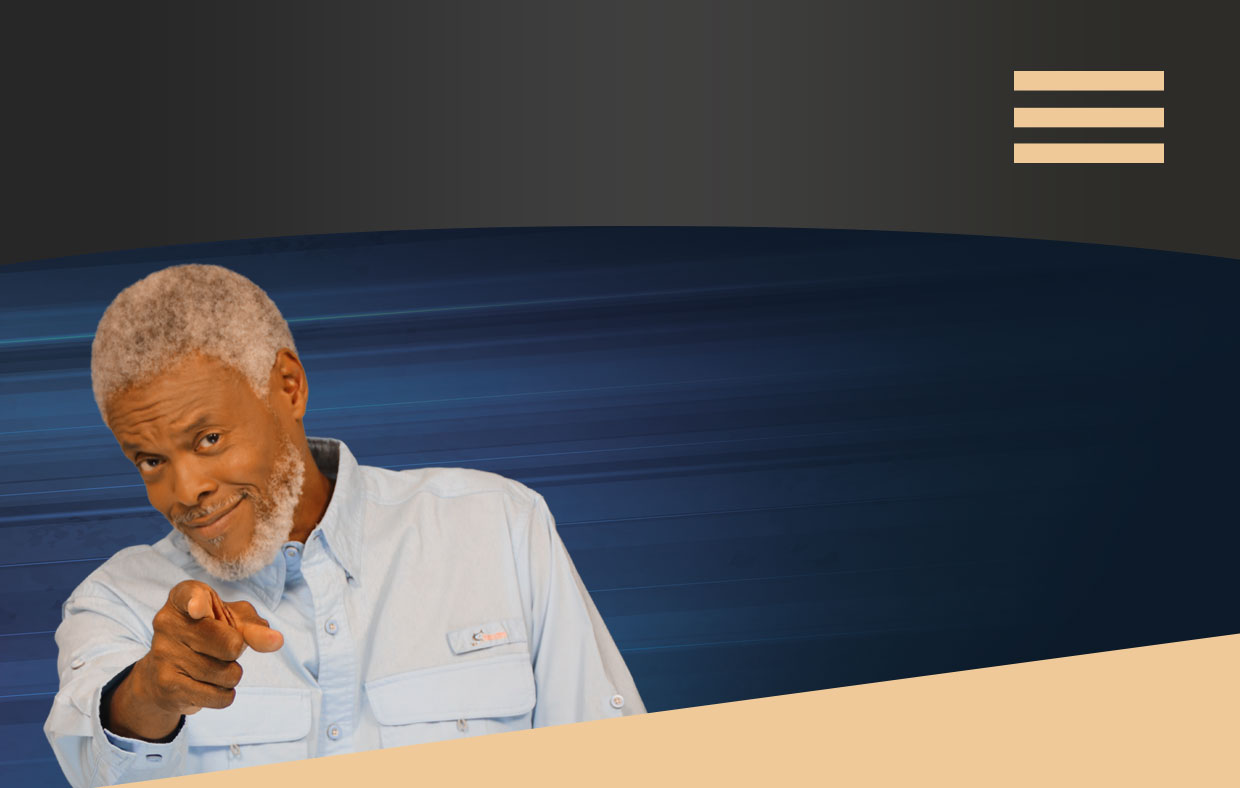 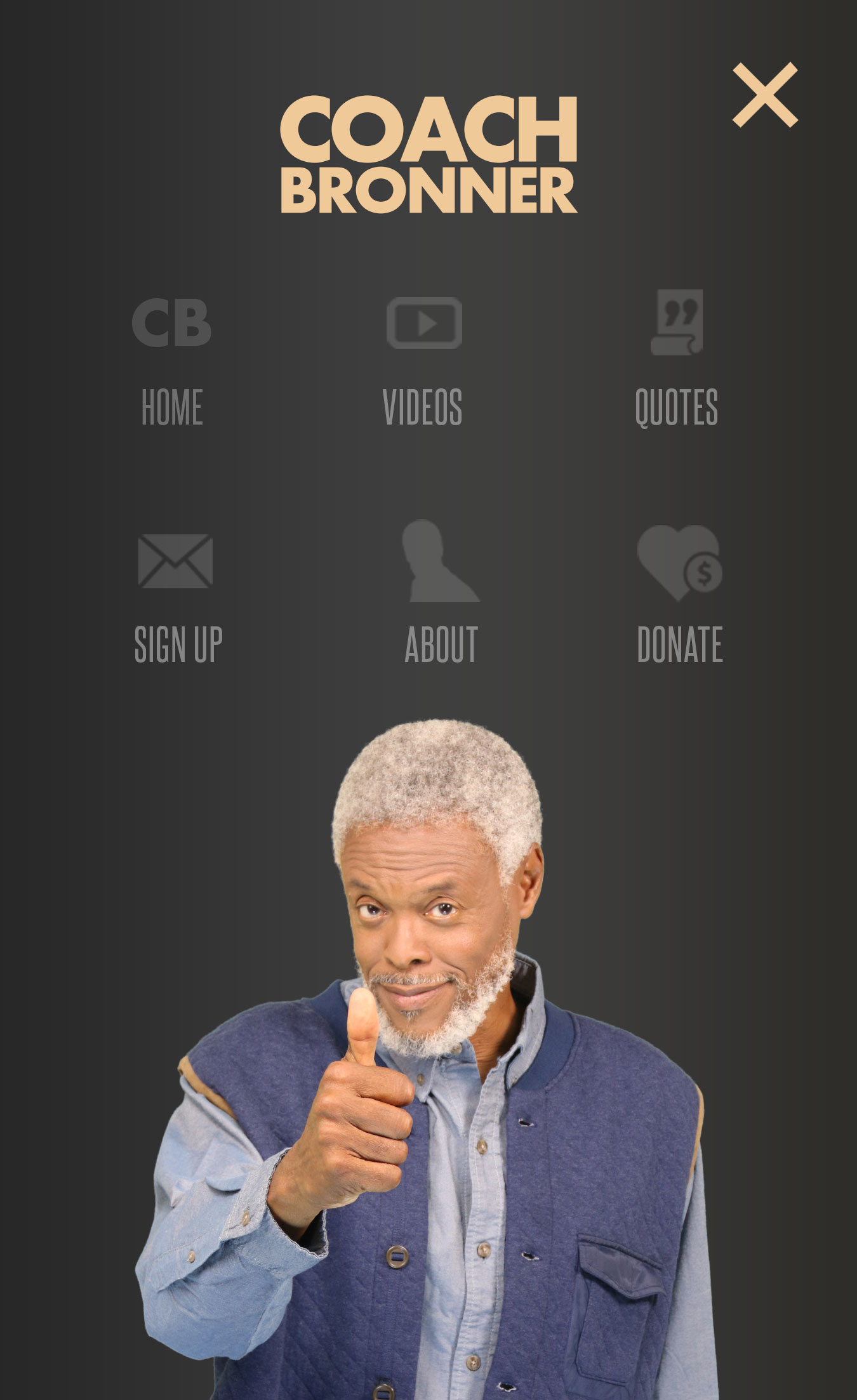 Coach Bronner is:
• A Businessman
• A Family Man
• A Health Advocate
• A Life Coach
• A Spiritual Leader

Coach Bronner has a varied business life and set of experiences.

He is the first African American student to graduate from Eckerd College with a degree in chemistry and a current member of The Society of Cosmetic Chemists.

He began with his father’s company, Bronner Bros. after graduating from college. After working in the accounting department for one year, he opened up the manufacturing division of Bronner Bros. At the time Bronner Bros. had $200,000.00 a year of products sales that were private labeled.

He was basically a scientist and a speaker and knew that presidency of Bronner Bros. was not his destiny. He urged his younger brother Bernard to step into the president’s role as his father neared 80. At the time of the transition, he had taken sales of the company’s products from $200k/year to nine million.

Coach Bronner is Executive Vice President of Bronner Bros., makers of BB Hair Products sold in over 25,000 stores across America. BB and other Bronner brands are among the nation’s top hair care lines and are sold in salons and stores nationwide.

He is founder of Century Systems, a multi-million dollar company that specializes in the development and manufacture of natural health products. 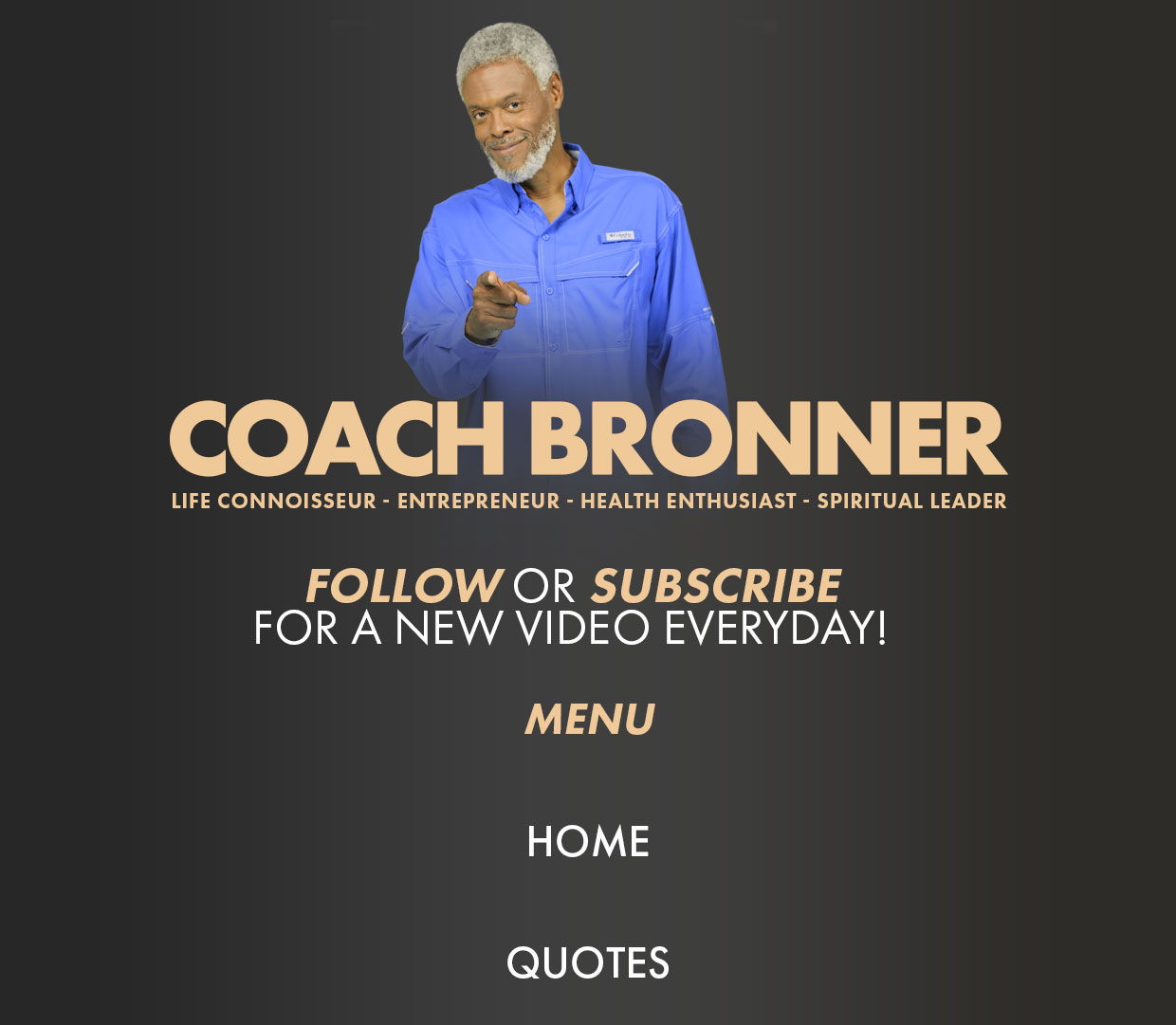 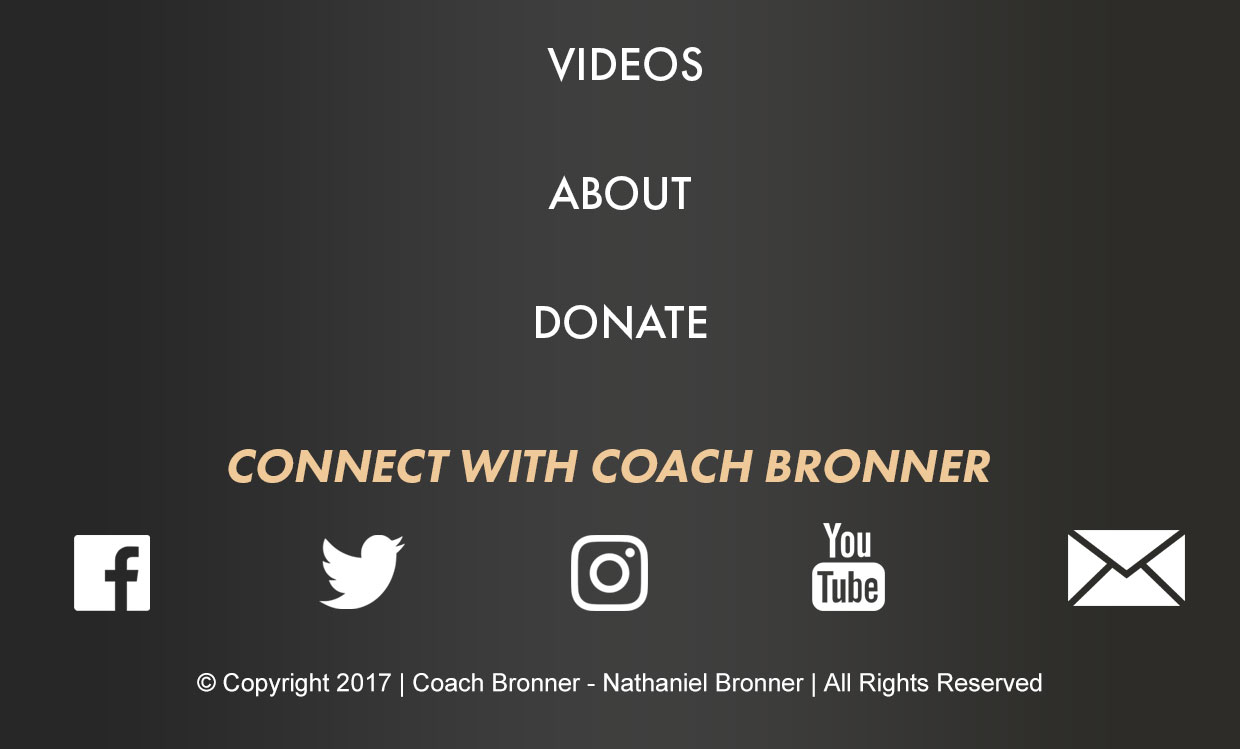